SCIENTIFIC KNOWLEDGE AND ARTISTIC DEVELOPMENT: ABSTRACTION AS A SOURCE OF CREATION

Why the brain? Reasons for a search

The current state of human knowledge has determined that different disciplines from very diverse fields intersect This apparent loss of well-defined limits is allowing the approach of new conceptual explorations that were not imaginable until very recently. In ancient Greece, philosophy was not only the guide in thought, but also the reason for gestation and innovation beyond the unique world of ideas. The observation of the world around us led to theorizing and creating in different spheres and disciplines. After a long process of individualization and specialization, each of the forms of thought seemed irreconcilable with the other, but for some time now, under the wing of interdisciplinarity, artistic, philosophical or scientific creation has understood the need to perception of its origins: a global vision is only possible when one understands the boundary of each field, when one perceives the darkness that surrounds it …

Human needs have been the driving force for the development of our own culture that has transformed the world in which we live. This wide and diverse modification of our environment was a product of the possibilities offered by our brain. The singularities of its construction have determined options of interaction with the environment hitherto unthinkable for many species. About 500 million years ago from primitive marine organisms began to be gestated the formation of a general plan of the brain. This design product of the evolution of the vertebrates will undergo modifications as to the details that compose each part; But it will not be until about 5-6 million years ago with the appearance of the earliest hominids, our closest or direct ancestors, that this plan common to all vertebrates will begin to acquire details that would later give the human characteristics unique in their ability of abstraction (Ferran, 2016). Although there are cultural manifestations of humans about 2 million years ago when Homo habilis appears on the scene, it was not until the last 150,000 years with Homo sapiens sapiens; When we would approach a brain structure similar to that of modern man’s brain (Facchini, 2007). At this moment we find a clear manifestation of an intelligence with a high degree of abstraction, capable of making projects and of self-determination; Which has allowed man to progress culturally and build his own future. These human cultural peculiarities included religious and artistic manifestation. The elaborate capacity for abstraction reflected as a symbolic and artistic activity, according to records that have survived, dates back to the last 40,000 years of our existence and can be seen in the beautiful reproductions of rock art that reach unique abstraction quotas, visible in The caves that they frequented, such as the caves of Altamira; And in the decorations on objects of daily use. To these representations, mainly of animals (zoomorfas), but that were closely linked to the social life, goes back the origin of the artistic expression.

The modern world that surrounds or recreates the human environment is the real result embodied within the framework of the theoretical possibilities that its brain as such could grant. We are primarily a product of our brain or our nervous system in its broadest form, but it is cultural evolution that allows this elaborate and complex machinery to generate changes in its cultural environment, which contribute successive generations (or successive waves of thinking minds) under a brain structure that in the last 40,000 years has probably not changed much. The artistic exploration of the brain, its form, its genesis, its function and its limits known or not; Is a challenge that places us at the point where art, philosophy and science try to meet.

The brain is considered one of the most complex systems of nature, which still in many ways escapes our direct understanding. It is throughout from our nervous system how we manage to connect with the world, to explore it, to feel free in appearance or imprisoned in its form; And it is its functioning that produces as emergent phenomenon what we call our mind. This is the one that allows us to deal with seemingly simple problems of our environment and of course with those that represent true abstractions. Everything resides in that beautiful complex machinery that we call the brain, being subtle to the point and full of beautiful brushstrokes reminiscent of a beautiful poetry for its essence …

Why an artistic look?

Under the name «GENOARCHITECTURES» we have developed a work group formed by a plastic artist with an artistic trajectory intimately related to the human emotions (Lidó Rico, Yecla, Spain); A neurophysiologist at the Chicago School of Medicine (Kuei Yuang Tseng Rosalind Franklin University, USA) and a developmental neurobiologist at the Faculty of Medicine of the University of Murcia (José Luis Ferrán, Murcia, Spain). As a result of numerous encounters we have begun to explore the brain from its origin in vertebrates (how and in what aspect it changed its form to the present of the human being), its basic functions; And as it manifests in common pathologies their inadequate functioning (e.g., addictions or Alzheimer’s disease). We intend in this way that society can empathize with phenomena as complex as our own unknown machinery of thought. Fruit of our interaction and exchange of sensations is recreated a work that makes us see something complex as close and tangible.

The processes of abstraction could be placed as a common point or bridge between the artistic view and scientific knowledge. The concept of genoarchitecture has its origin in laboratory studies (Puelles and Ferran, 2012) whose purpose was to understand how the structure of the brain was spatially organized, in order to be able to recognize or postulate the different components that make up the brain. As part of this study gene expression was analyzed, being a key tool for describing parts of the brain. These markers allow to postulate that it could be different between the parts of the nervous system. This strategy is also useful for comparing how the vertebrate brain has evolved, thus determining what they have in common and what are the differences in their structures between animals as diverse as birds, mammals and fish (Ferran, 2016).

The exploration of form is also a space traveled by art. The recreation of different points of view is common to the pursuit of scientific knowledge and to the exploration that the artist makes with his work. Scientist uses scientific knowledge to find answers that help understand how the brain works, trying to find a vision that comes close to reality; However the artist also looks for answers and although these may seem at times distant from reality are fundamental to generate a different vision than the one that prevails. Science and art share the creative moment, the moment of search that in its profound proposition has to give a completely different vision. Purposes apparently different but in essence share common points. Science seeks the truth … its approach to reality, the answers … and art? In its form it tries to understand the world and to show us another vision of reality. The reality of scientific knowledge is concrete and requires moments of pure abstractions to break the traditional visions … something that shares with the artistic exploration.

The Genoarquitecturas project aims at the art of Lido Rico nourished by new ideas, a refreshing air, that shows the world novelties of neuroscience in an abstract way. News that should return to the academic or the individual who wanders through their own everyday world to make him see something different, find new ways. The artistic recreation of our knowledge will enable the neuroscientist to add different layers to his daily rational form, could give him new spaces recreated for his imagination. Genoarchitectures is a project that would allow a powerful symbiosis between knowledge provided by science and the varied, complex and rich world of art. 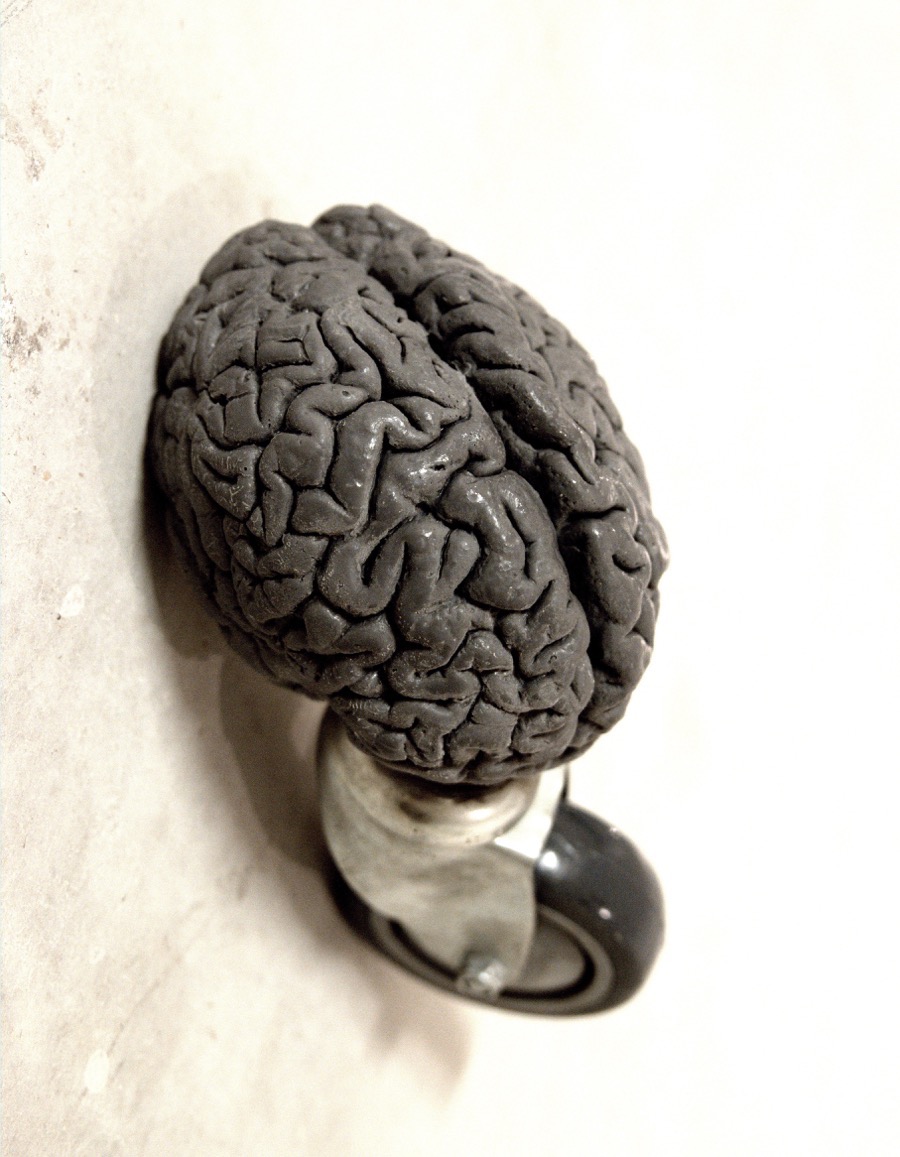 THE PAIN OF OTHERS
Desplazarse hacia arriba