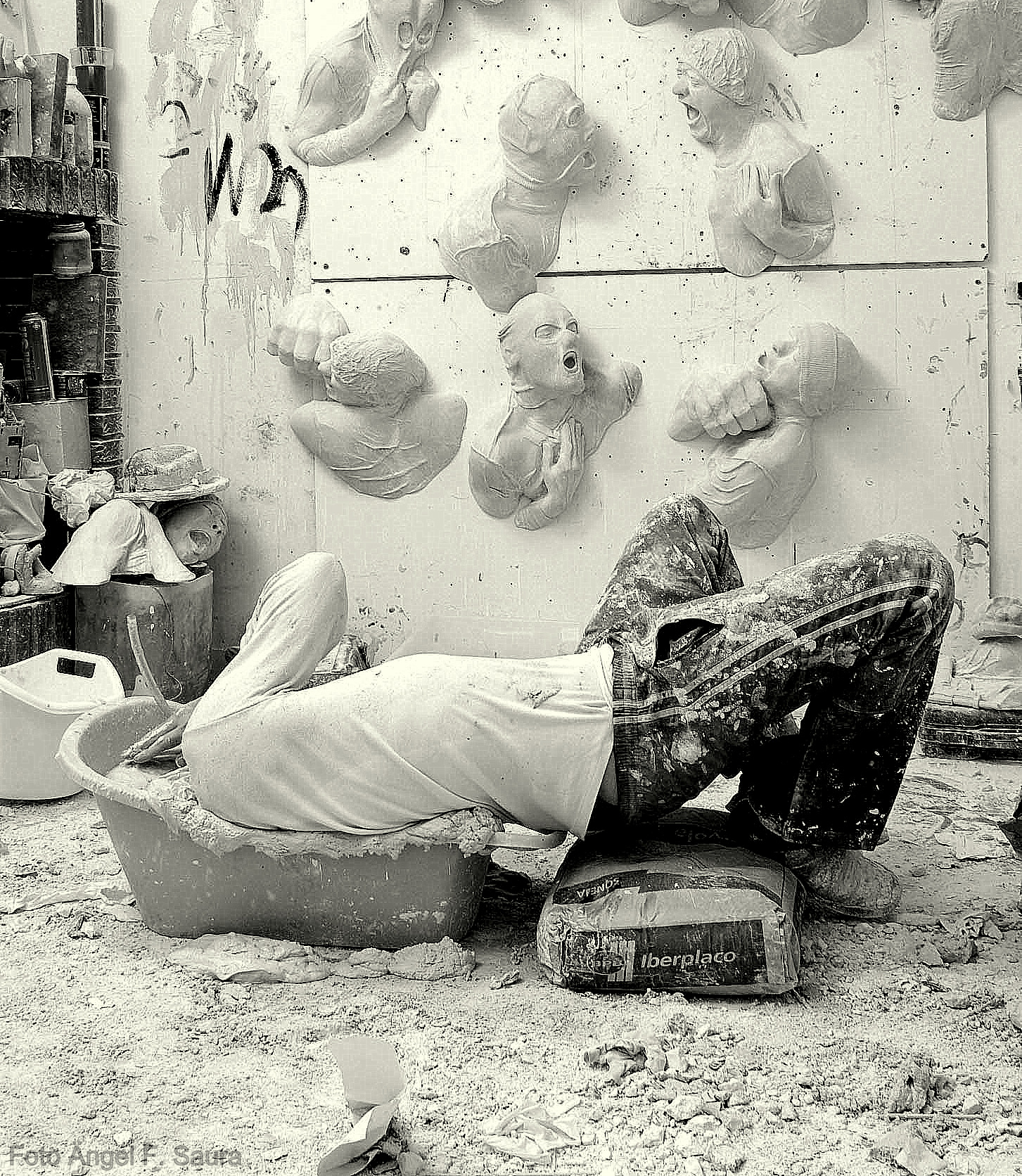 In 1989, he was awarded first Prize at the Murcia Young Painting Awards. In 1992 he was selected to make the outside sculpture at the Murcia Pavilion in Sevilla Universal Exhibition.

In 1997, his work was selected for the International Hall of Expressive Arts celebrated in Medellin, Colombia.

He received an Honorable Mention at VIth International Biennial of Drawing and Graphic Arts, Györ. Hungary.

In 2005, he was selected by the International Affairs Ministry to represent Spain at the XXIIIrd Biennial of Alexandria in Egypt, where he was awarded the Grand Prize.

He has appeared in more than one hundred exhibitions. His work is exhibited at the Museo Nacional Centro de Arte Reina Sofía, at diverse institutions including the Spanish Bank Madrid Collection and in many other public and private collections.